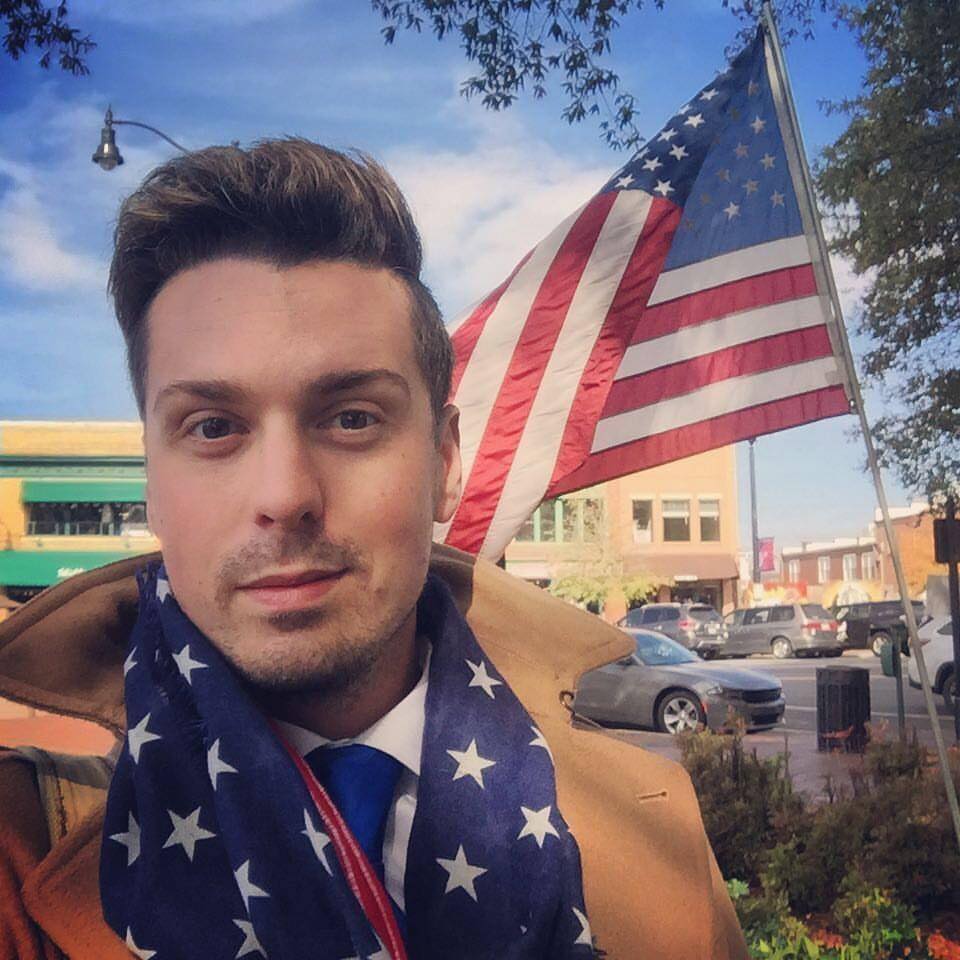 The Floyd County Democratic Party will hold its monthly meeting August 2 at 7:00 pm at the Community Room of the Northwest GA Housing Authority at 560 N. Division Street, Rome, 30165.

At this meeting we will be electing two delegates and two alternates to the State Convention slated for August 25. To run for a delegate position, you need be a registered voter in Floyd County, a Democrat, available to attend the convention in Atlanta, and willing to support our outstanding Democratic nominees.

We’ll also have updates on our new local campaign headquarters and the upcoming Georgia Giants Dinner.

Our featured speaker will be Lukis Newborn, Chairperson of the Democratic Committee of Paulding County, who began as a political activist fighting against HB757 as a Citizens Activist for Georgia Equality. He is also President of Young Democrats of Georgia LGBTQ Caucus and President of their Rural Caucus.

Lukis will talk about the challenges and importance of addressing LGBTQ issues in  communities that have often been unwelcoming or slow to recognize political concerns related to sexual orientation and gender identity. This is an area we’ve not really given attention to, so please consider coming to hear Lukis and also inviting friends and family in the LGBTQ community to the meeting. It’s a good chance to make connections and potentially gain new members!

The first Thursday of every month at 7pm.

Please send a personal check made payable to “The Floyd County Democratic Party” to:

Be sure to include your name & address!